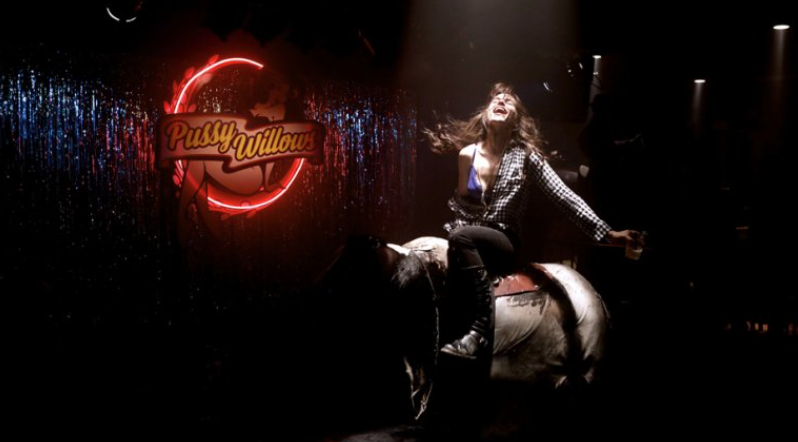 The cult favorite continued its Comic-Con tradition by delivering the best of news to its room of diehard fans.

Earpers, rejoice!Wynonna Earp has been renewed for a fourth season at Syfy. The news will formally be announced Saturday night at the panel’s annual gathering at San Diego Comic-Con, where the cast and creators have learned of the pickup for the past three years in a row.

The renewal for the drama created by showrunner Emily Andras comes as season three premiered this past week. (An extended preview aired Monday ahead of the Friday night bow.)

While not a ratings breakout, Wynonna Earp, starring Melanie Scrofano, has become a cult favorite and social media powerhouse that has drawn comparisons to Buffy the Vampire Slayer for its portrayal of strong female characters.

The low-budget Canadian series about Wyatt Earp’s great, great granddaughter will return in 2019 with 10 new episodes.“We are absolutely delighted that Wynonna Earp has been renewed for a fourth season.

We are so grateful to Syfy for their relentless and ferocious support of the series and the ‘Earper’ fandom,” Andras said.