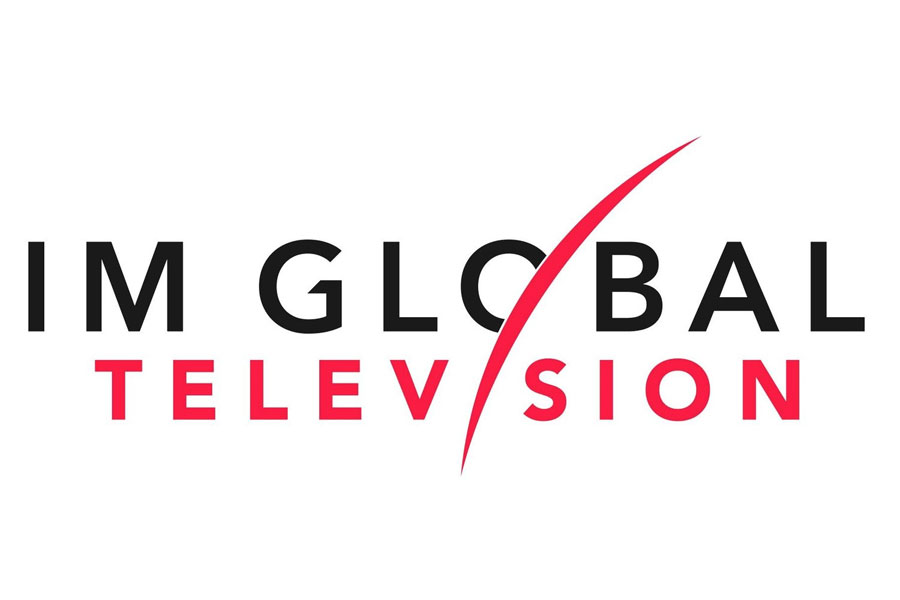 IDW Publishing Will Publish Comic Books Based On The Action Drama

Created by Scott Dacko, who will executive produce and write the script, LD50 is an expansive, thought-provoking character-drama set in a world in which a virus has decimated the male population and created a tenuous balance between a small pocket of healthy people and the infected women who surround them.

IDW Publishing, one of the leading comic book publishers in the US, will publish comic books based on the story to be released in Summer 2017.

Said Stern: “Given our similarities in taste and the complementary nature of our businesses, David Ozer and I have been looking for something to work on together for a while. I couldn’t be happier to partner with them on ‘LD50.’ Hopefully, it will be the first of many more to come!”

“We are thrilled to be in business with IM Global,” said IDW Entertainment President David Ozer. “Their continued aggressive growth into the television business coupled with great creative on LD50 made this a very easy decision.”

“IM Global and IDW both have business models that complement each other well,” adds IDW Publishing CEO and Publisher Ted Adams. “Scott Dacko has created an incredible world in LD50 that will make for a fantastic comic and television series.”

IDW Publishing is regularly recognized as one of the top four comic book publishers in the US, and has had over 80 titles appear on The New York Times Best Sellers list.  The company is renowned for its diverse catalog of licensed and independent titles, and has published some of the most popular titles in the industry, including: Hasbro’s Transformers, G.I. Joe, My Little Pony, and Jem And The Holograms; Paramount/CBS’s Star Trek; Nickelodeon’s Teenage Mutant Ninja Turtles; Toho’s Godzilla; Twentieth Century Fox’s The X-Files; Sony’s Ghostbusters, Temple Street Productions’ Orphan Black; and multiple monthly Disney titles. IDW Publishing is also home to acclaimed imprints such as; Top Shelf Productions, publisher of the New York Times bestselling and multiple award-winning March trilogy, Congressman John Lewis’ autobiographical account of the civil rights movement; The Library of American Comics, which publishes classic comic reprints; Yoe! Books, a partnership with Yoe! Studio; and the multiple award-winning IDW Artist’s Edition line which includes Frank Miller’s Daredevil, Jack Kirby’s Fantastic Four, Mike Mignola’s Hellboy, Dave Gibbons’ Watchmen, and Charles Schulz’s Peanuts.

ABOUT IM GLOBAL TELEVISION
IM Global Television is a full-service television studio that develops, finances, produces, and distributes high-quality scripted dramas for the domestic and international marketplace, with a focus on “genre” programming such as science-fiction, fantasy/supernatural, and thriller. In June 20 16, Los Angeles and Shanghai based investment fund Tang Media Partners (“TMP”) acquired a majority ownership interest in IM Global from shareholders Stuart Ford and India’s Reliance Entertainment, and in a parallel transaction the company and TMP partnered under the IM Global Television banner with Asian internet giant Tencent in a television production joint venture which includes a dedicated television production investment fund.  Led by industry veteran President Mark Stern IM Global Television has been created with a deep well of experience in television development and production, an innovative business approach, and a solid financial foundation.  These assets make IM Global Television uniquely able to team with top-tier creative talent to deliver creative, bold and compelling programming. IM Global Television also has a fast growing scripted and unscripted international distribution business led by President of International Distribution Eli Shibley.

ABOUT IM GLOBAL
IM GLOBAL was founded by Chief Executive Officer Stuart Ford in 2007. The prolific independent studio operates one of the world’s leading international film, television and music production, sales and distribution platforms, controlling a library of more than 600 films which have collectively grossed more than $6 billion in worldwide box office.  The company has financed or produced over thirty Hollywood feature films deploying more than $500 million in production capital, establishing itself as one of the most prolific film financiers outside of the major studios.  IM Global has offices in Los Angeles, New York, London, Munich, Mumbai, Mexico City, Beijing and Shanghai.

IDW Entertainment currently serves as the worldwide distributor of Wynonna Earp airing on the Syfy Channel in the U.S. and is producing BBC America’s Dirk Gently, based on the best seller by Douglas Adams starring Elijah Wood and Sam Barnett, and Brooklyn Animal Control for USA Network.