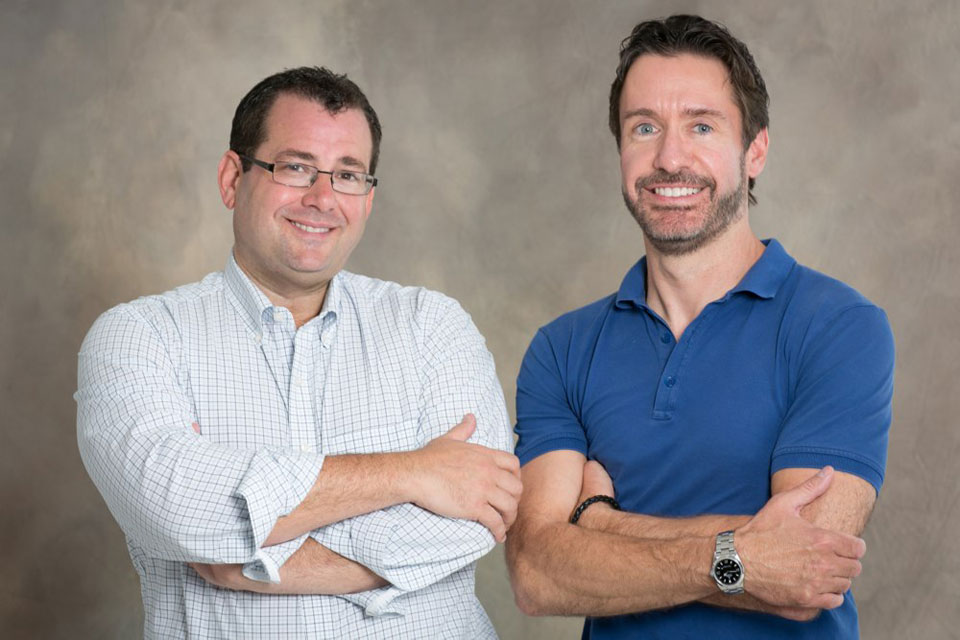 Circle of Confusion to Guide New Division’s Development and Production

San Diego, CA (October 17, 2013) – IDW Publishing, one of the largest publishers of comic books and graphic novels with over 300 original properties, has launched a new division, IDW Entertainment, to fund and develop new television properties based on IDW Publishing’s extensive catalog.  Entertainment industry veteran David Ozer has been named President of the new division. The announcement was made today by Ted Adams, CEO & Publisher, IDW Publishing.

An accomplished global television executive, David Ozer brings his extensive experience in sales and financing to IDW Entertainment.   In his new role, Ozer will work with Adams to identify, develop and oversee brand extensions across IDW Publishing’s portfolio of comics and graphic novels for the global television market. A key focus for the division is the financing, development and production of television series with the goal of securing straight-to-series commitments from networks. Ozer’s background includes executive level roles at Sonar Entertainment, Starz Media/IDT Entertainment and DIC Entertainment.

“IDW Publishing’s significant growth over the past several years, particularly in the theatrical arena with a number of properties currently in development at major studios, together with the ever increasing popularity of our creator-owned titles, have provided us with the ideal opportunity to expand into multi-platform entertainment,” said Adams in making the announcement. “David’s depth of distribution and finance expertise in television, coupled with his production knowledge and his extensive relationships within the entertainment community, make him the perfect choice for spearheading our aggressive move into television.”

“IDW Publishing’s properties have a proven track record and built-in appeal with today’s sophisticated entertainment consumer,” said Ozer.  “Given the Company’s growth and subsequent financial success, investing in the development and production of its projects into television programming is the next logical and strategic step in growing IDW’s media empire, and further solidifies IDW as a key player in both the theatrical and television entertainment arena.”

Circle of Confusion, Executive Producer of the hit AMC series The Walking Dead, will oversee packaging and creative development of the division and will executive produce the company’s projects.  Rick Jacobs will continue to run point on these efforts.

“The timing couldn’t be better for IDW Publishing to invest in television production,” added Jacobs.  “IDW is a powerhouse of creativity, and the film studios recognize that potential. By financing its own television projects, the company is now poised to become a major player across all media platforms.  We’re very excited to continue to help expand IDW’s reach beyond publishing.”

The initial focus will be on the development of a slate of properties from the company’s catalog including: Life Undead, to be co-executive produced by Chris Pollack, with showrunner Paul Zbyszewski (S.H.I.E.L.D., Hawaii Five-O, Lost) who wrote the comic book, attached to the project;Brooklyn Animal Control, based on the darkly thrilling comic which was released in March 2013 from writer/director J.T. Petty (Splinter Cell, Hellbenders) and artist Stephen Thompson (Star Trek: New Frontier); and V Wars, edited by New York Times best-selling author Jonathan Maberry, for which IDW Entertainment is already in discussions with a soon- to-be-named network.  IDW Entertainment is represented in all areas by CAA.

IDW Publishing already has several active theatrical projects in development.  Lore, from writer T.P. Louise and acclaimed artist Ashley Wood is in development at Warner Bros. with Dwayne “The Rock” Johnson set to star in a script written by Corey Goodman and Jeremy Lott.  David Green (Echo) is set to direct with Mad Chance’s Andrew Lazar and Circle of Confusion’s David Alpert and Rick Jacobsproducing.  Barry Sonnenfeld will executive produce.  World War Robot, created by Ashley Wood, is in development at Disney. Jon Spaihts is writing the screenplay with Jerry Bruckheimer producing. Zombies vs. Robots, created by writer and IDW Publishing’s Chief Creative Officer Chris Ryall and artist Ashley Wood is in development with Sony with Platinum Dunes and Circle of Confusion producing. Adams is an Executive Producer on all three projects.