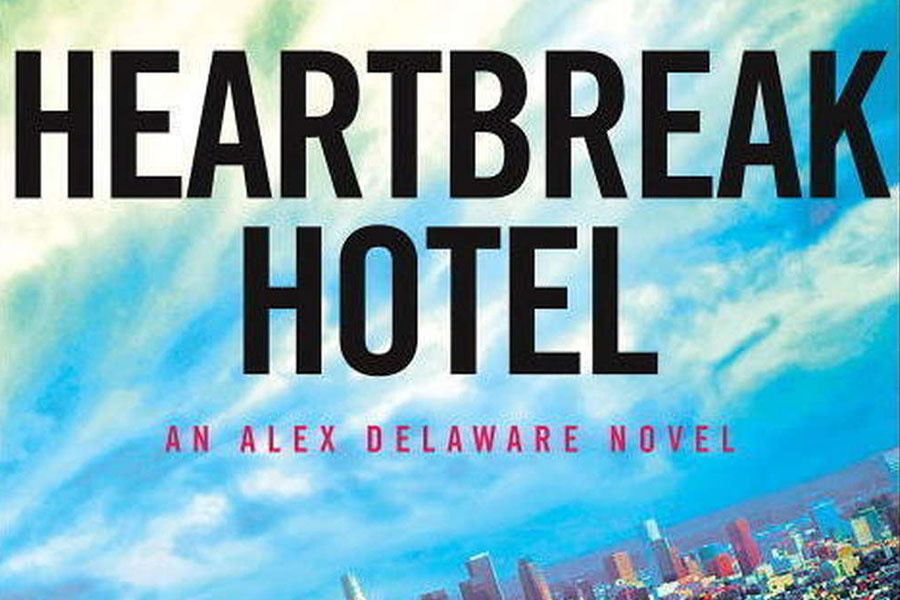 The #1 NY Times Best Selling author Jonathan Kellerman has been praised as the master of psychological suspense, and his compelling thriller series, Alex Delaware, has topped charts since 1985. Alex Delaware is merica’s longest running contemporary crime series with over 80 million books in print globally. Every book in the series has achieved Top 10 on the New York Times best-seller list, most premiering in the Top 5. Currently, Jonathan’s latest book, Heartbreak Hotel, is rated #1 on the New York Times best-seller list.

The character of Alex Delaware is a forensic psychologist who works with the LAPD to assist in solving murder cases. His partner in crime, Milo Sturgis, is a gay homicide detective. Mainstream critics and the LGBT community have praised the series for creating realistic and developed characters.

According to Jonathan Kellerman, “What sets the Delaware series apart is the meld of page-turning compelling crime stories with authentic psychological insights. The books illuminate the whydunit without sacrificing the whodunit.”

The Delaware series is being developed for a straight-to-series run. IDW Entertainment controls the worldwide rights to this crime procedural. Jonathan Kellerman, David Salzman and Adam Salzman, and Ted Adams and David Ozer from IDW Entertainment, will serve as Executive Producers.

David Ozer, President of IDW Entertainment states, “The Delaware series is a true global franchise, and Kellerman’s characters already resonate with audiences around the world.”

“What will make this television series fresh and different is the contrasting character dynamic of Delaware, the sensitive and unconventional outsider, and Sturgis, the kickass cop,” said David Salzman.