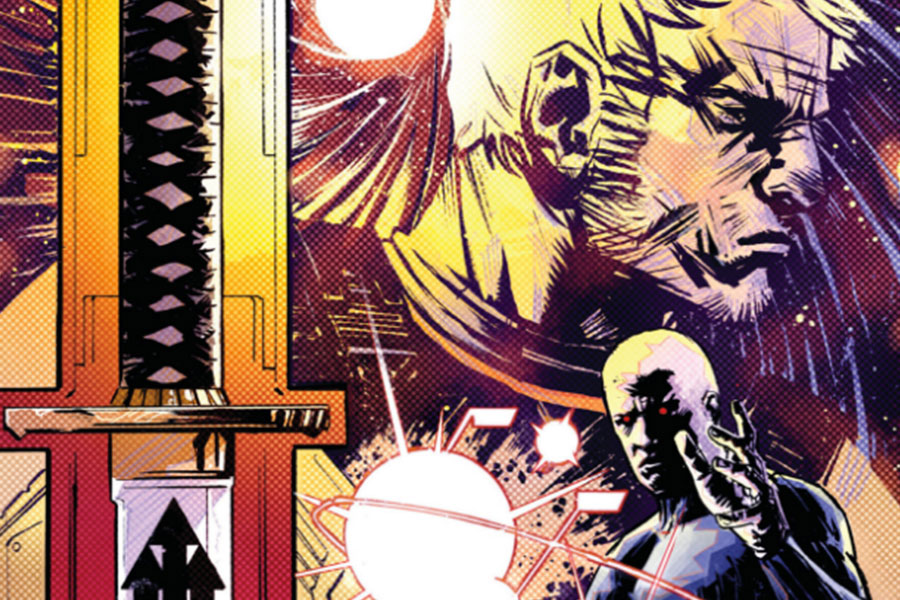 IDW’s CEO/Publisher was recently interviewed by the New York Times and is featured in the article, “Indie Comic Book Publishers Make Moves Toward TV and Film.”

DC and Marvel have taken their superheroes to the big and small screens, building cinematic universes and earning billions in the process. Now, smaller comic book publishers want to get in on the action.

Reimagining themselves as entertainment companies, independent comic book publishers are creating internal divisions to work with distribution or finance partners, or are funding production themselves, with the hope of featuring their characters in movies, on television and even on Broadway.

“There is higher risk, but also higher reward,” said Ted Adams, the chief executive and publisher of IDW Publishing, which started its entertainment unit two years ago.

Read the entire article at the New York Times.