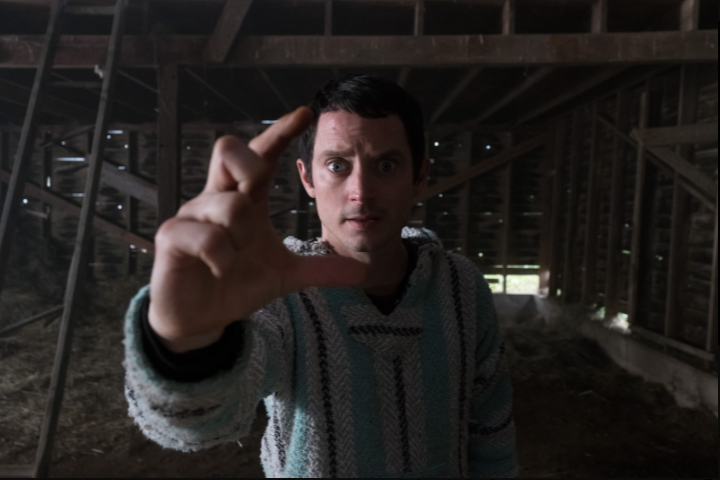 Dirk Gently is returning to BBC America later this fall — and IGN has your first look at the second season.

Based on Douglas Adams’ novels, Dirk Gently’s Holistic Detective Agency will premiere on BBC America on Saturday, October 14 at 9 p.m. ET/8 p.m. CT. You can check out a brand new look at season 2 in the gallery, featuring Elijah Wood as Todd and Samuel Barnett as Dirk.

While season one explored time travel, with some body-swapping thrown in for good measure, the second season will delve into fantasy, as, according to BBC America, “The vast dangers lurking in the fantasy realm navigate a path to Earth.” Dirk and the show’s crew will have to stop that threat before it can take hold, but to do that, they’ll have to find each other first.

The second season finds Dirk on the new case to “find The Boy,” while the show will continue to delve into how everything, from Blackwing to Bergsberg to the magical land of Wendimoor is all connected.

For those looking to dive into the series, Hulu currently has the first season to stream and watch the video for our original thoughts on the season 1 premiere.

As announced before the series premiered, Netflix will continue to stream the show globally outside the U.S., including all of the 10-part second season. In addition to Landis and Cooper, fellow executive producers include Arvind Ethan David, Zainir Aminullah, Ted Adams, David Ozer, David Alpert, and Rick Jacobs.