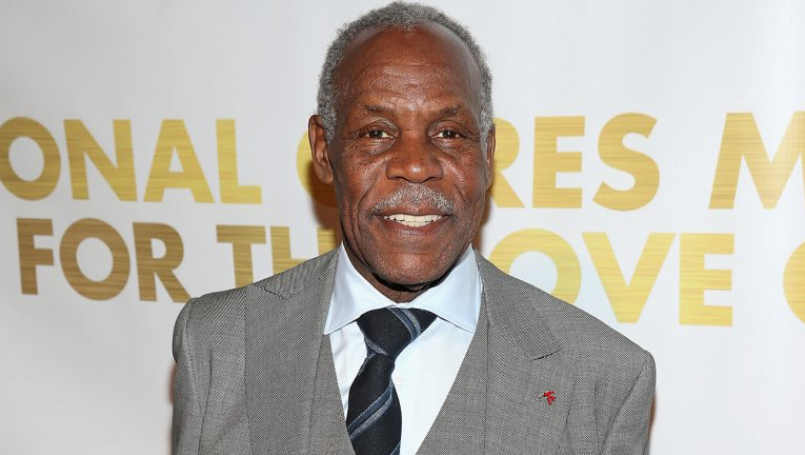 Danny Glover is heading to Hulu.

Locke and Key is a horror/fantasy series that revolves around three siblings who, after the gruesome murder of their father, move to their ancestral home in Maine only to find the house has magical keys that give them an array of powers. Little do they know, a devious demon also wants the keys, and will stop at nothing to attain them.

Glover will play Joe Ridgeway, the eccentric English teacher at Matheson Academy. After the gruesome murder of their father Rendell, the Locke family moves to Matheson. Joe becomes a mentor to the Locke children and a friend to Nina, but he also knows some of the tragic secrets Rendell kept from his family.

Mulhern, meanwhile, will play Tyler Locke, the oldest son of Rendell and Nina and a protective older brother to his siblings. After his dad is murdered, Tyler has to grow up quickly and wrestles with being a teenager and filling his father’s shoes as man of the house. Tyler’s life is even more complicated after discovering his ancestral family home has magical keys that give him a vast array of powers and abilities. This is Mulhern’s first role since graduating college. He’s repped by the Burstein Co.