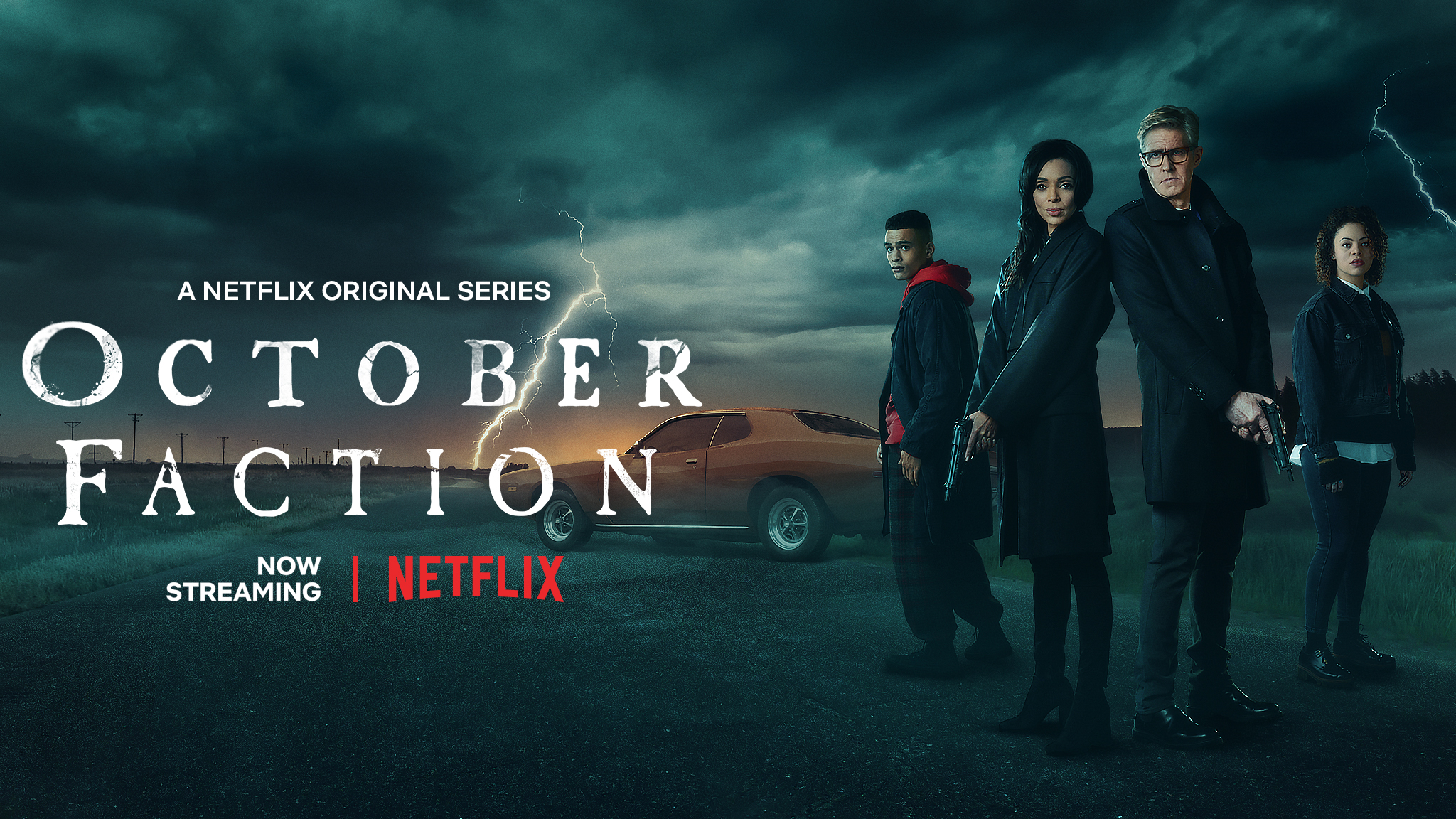 On January 23, Netflix debuted October Faction, a new series from Krypton and Sleepy Hollow producer Damian Kindler. The series, which stars Tamara Taylor and J.C. MacKenzie, centers on a family of monster hunters — where the kids in the family have a secret. Based on a comic book by Steve Niles (of 30 Days of Night fame) and artist Damien Worm, October Faction has received a pretty warm response from fans on social media, who compare it to The Umbrella Academy. The series hails from IDW Publishing, who also publish Beau Smith’s Wynonna Earp comics, and the pair are not too far from one another. There are supernatural elements, but it’s in a fairly grounded world with procedural elements and stylish direction….