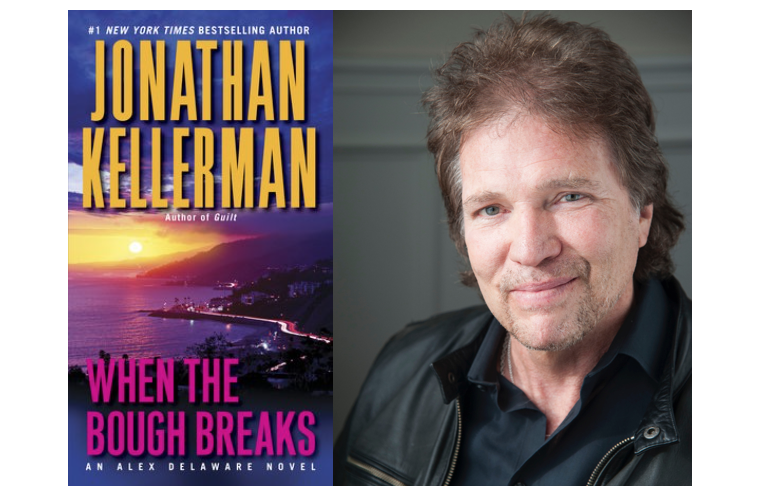 IDWE, which controls worldwide entertainment rights to the Alex Delaware series, is developing the project as a straight-to-series run. Kellerman, David Salzman and Adam Salzman, and Ted Adams and David Ozer from IDW Entertainment, will serve as executive producers.

Launched in 1985 with When the Bough Breaks, the novels follow Alex Delaware, a forensic psychologist who works with the LAPD to assist in solving murder cases. His partner in crime, Milo Sturgis, is a gay homicide detective. The series has been praised by mainstream critics and the LGBT community for creating realistic and developed characters.

“Barry understands what makes Delaware different than other psychological thriller series is the extra dimensions of being a ‘whydunit’ on top of a ‘whodunit,” said Kellerman. “He has the skills and experience to translate my novels into compelling television.”

Added IDWE President David Ozer: “With his deep knowledge and experience working on some of TV’s most successful procedural formats, Barry O’Brien encapsulates the fresh approach we’re after in developing this compelling, psychological drama based on the titular character of Alex Delaware – a psychologist whose masterful ability to reach the psychic natures of crime has captivated book audience’s worldwide.”

A co-creator of Hannah Montana, O’Brien served for seven seasons as a writer and executive producer on CSI: Miami. His other TV writing-producing credits include Judging Amy, The Following and Castle. Most recently he served as showrunner of NBC International’s Gone, starring Chris Noth.

“Jonathan Kellerman has created some of crime fictions most complex, fascinating and lyrical characters, and it is an absolute honor to partner with him to bring Alex to the small screen along with Milo, Robin and all the other characters who populate the vivid world of Alex Delaware’s Los Angeles,” said O’Brien. “I’m very excited to be collaborating with Jonathan, working alongside David and Adam Salzman, Ted Adams, David Ozer and Lydia Antonini, as well as the full support of the IDW Entertainment team.”

Read the full article on Deadline.com